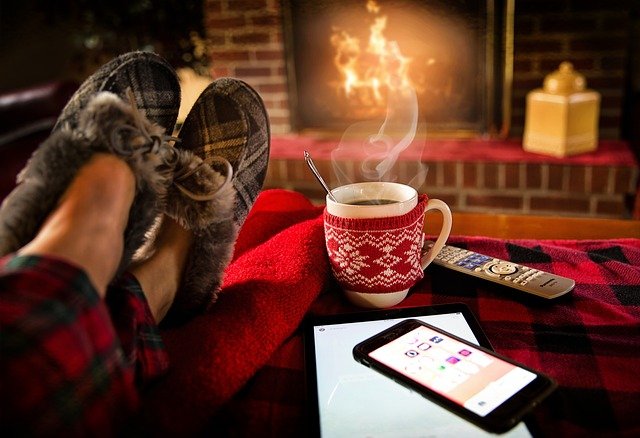 It’s easy to forget how “primitive” life was before the 2000s. Just binge an old favorite on Netflix, for example, and you’ll see how many storylines were based on missed connections that would never happen today. Characters lost numbers that would now be stored in their phones, or they made an urgent call only get a home answering machine when today they would simply call the person’s mobile or fire off a text. They remained ignorant (often blissfully so) of world events unless they bought a newspaper or watched the eleven o’clock news, and the workday actually ended when they left the office. As you move on to more recent shows, you’ll see how the first iPhones dramatically changed the landscape again, and even those now look like relics from the Stone Age. How did we ever live without FaceTime or third-party apps?

There is no question that smart phones have revolutionized the demand for lifestyle management – they have made us more efficient, productive, connected and informed. At the same time, however, they have made life more complicated and hectic. For example, when Blackberrys first appeared on the scene, they were touted as freeing people from their desks; instead, they created the expectations that we be “on-call” 24/7. Friends, loved ones and colleagues are no longer content to wait for a return call whenever we retrieve the message – they now rely on immediate responses to emails or texts. As a result, work/life balance, or the lack thereof, has become a serious threat to mental and physical health and is now one of the top things employees consider when deciding whether to work for a company.

The answer, ironically, is often more technology.  There are apps that show us how to meditate, and native features that point out how much time we’ve spent on activities such as streaming, gaming and social media, and even remind us to adjust screen brightness at bedtime so we get a more restful sleep.

While these are all helpful tools, the sheer number of them has also become unwieldly – in fact, there is now such a thing as “app fatigue”! The current trend – and one that is likely here to stay – is toward all-in-one apps that allow to us handle several tasks in one place. Social media giants have understood this for some time, which is why Facebook eventually added messaging and calling capabilities within the app.

Lifestyle management solutions are particularly useful for anyone seeking to streamline their day  – from the CEO delegating tasks to their direct reports to the busy working parent asking their children for a consensus on dinner. If renovations or repairs are being done on their homes, they can receive updates in the form of documents, texts and photos and offer feedback and instructions on the same – all in one secure space. Technology was intended to enhance our lives, not control them. An all-in-solution will allow us to juggle all the moving parts of our lives, recapture some of that balance we’ve been missing, and have more time to enjoy the people and things we love.